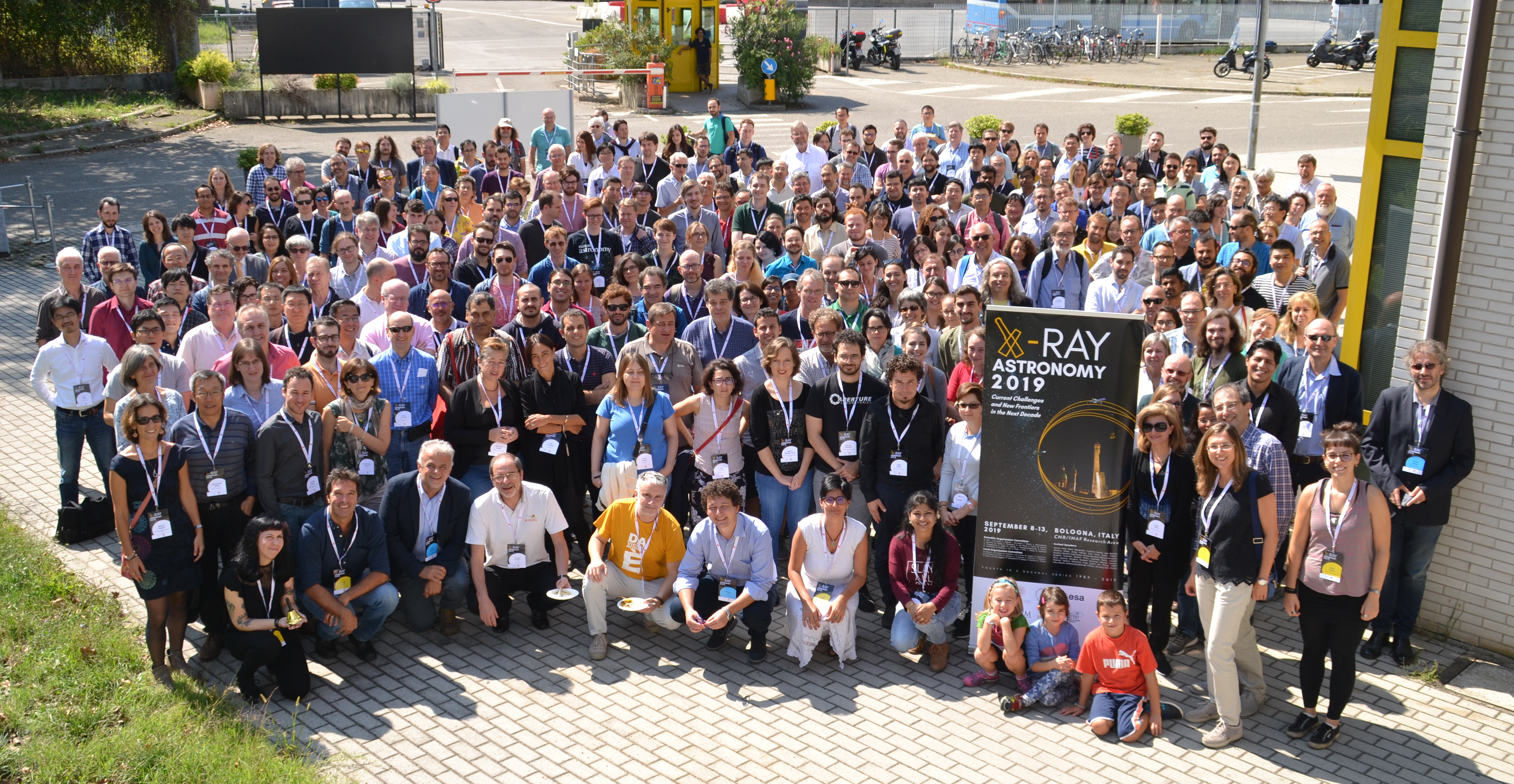 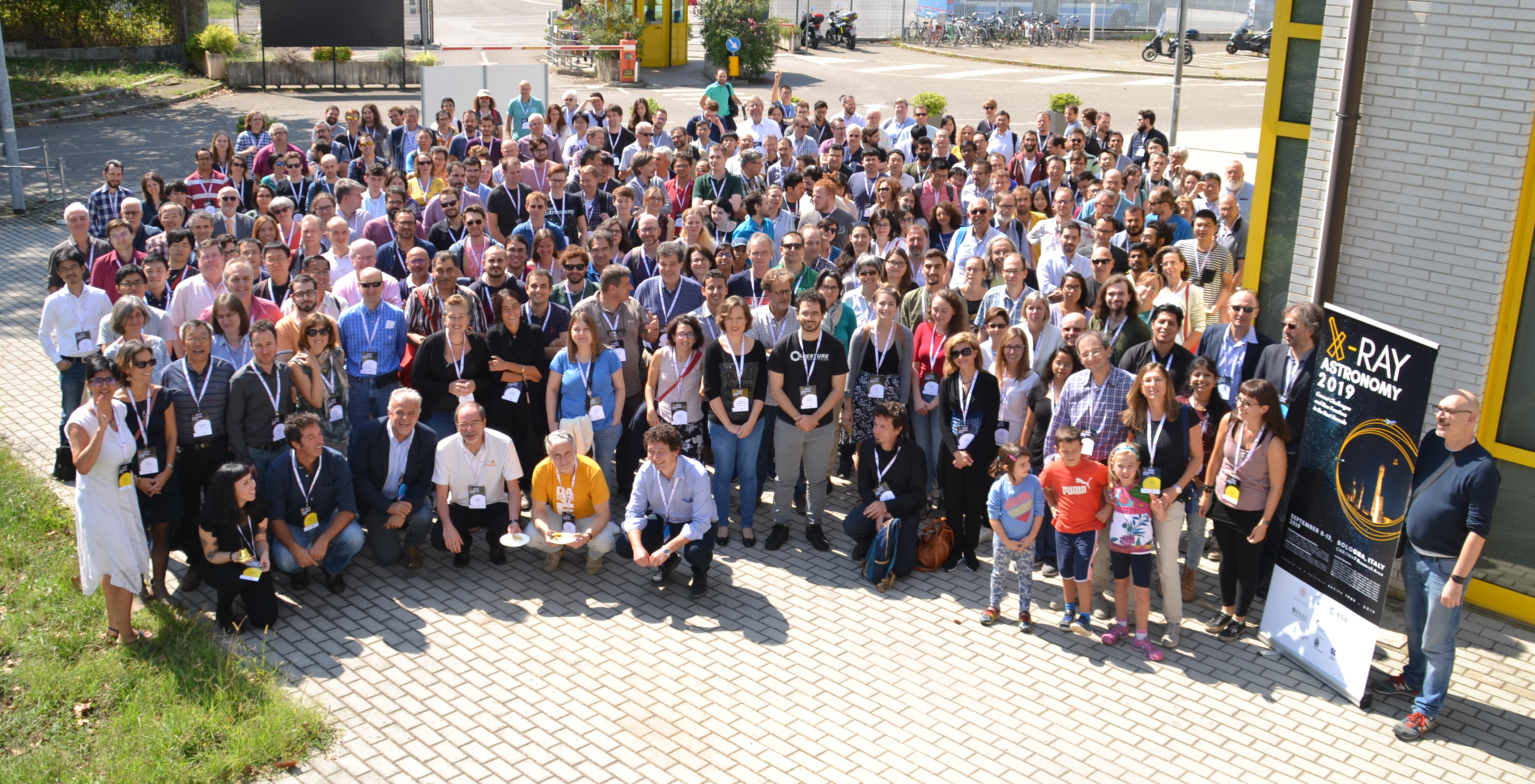 This meeting - fourth in a decadal series of X-ray astronomy conferences held in Bologna - will focus on the contribution of current and past X-ray missions to our knowledge of the hot and energetic Universe, and highlight the results from the ESA and NASA flagships missions XMM-Newton and Chandra in the 20th anniversary of their operation.

In the era of multi-messenger and transient astronomy, emphasis will be given to the synergy between observations of cosmic sources in X-rays and other wavelengths and also through gravitational waves. We plan to review the most significant results obtained in recent years and lay out the discovery space offered by future high-energy missions. 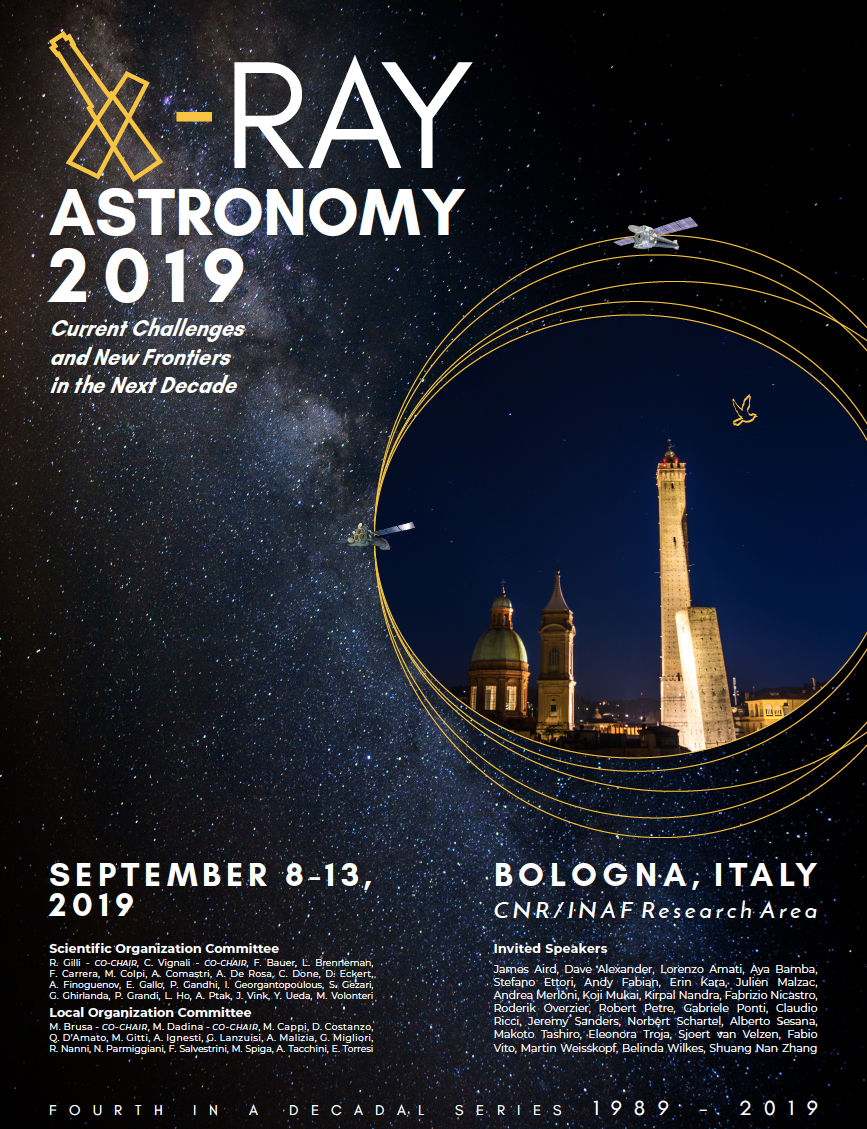 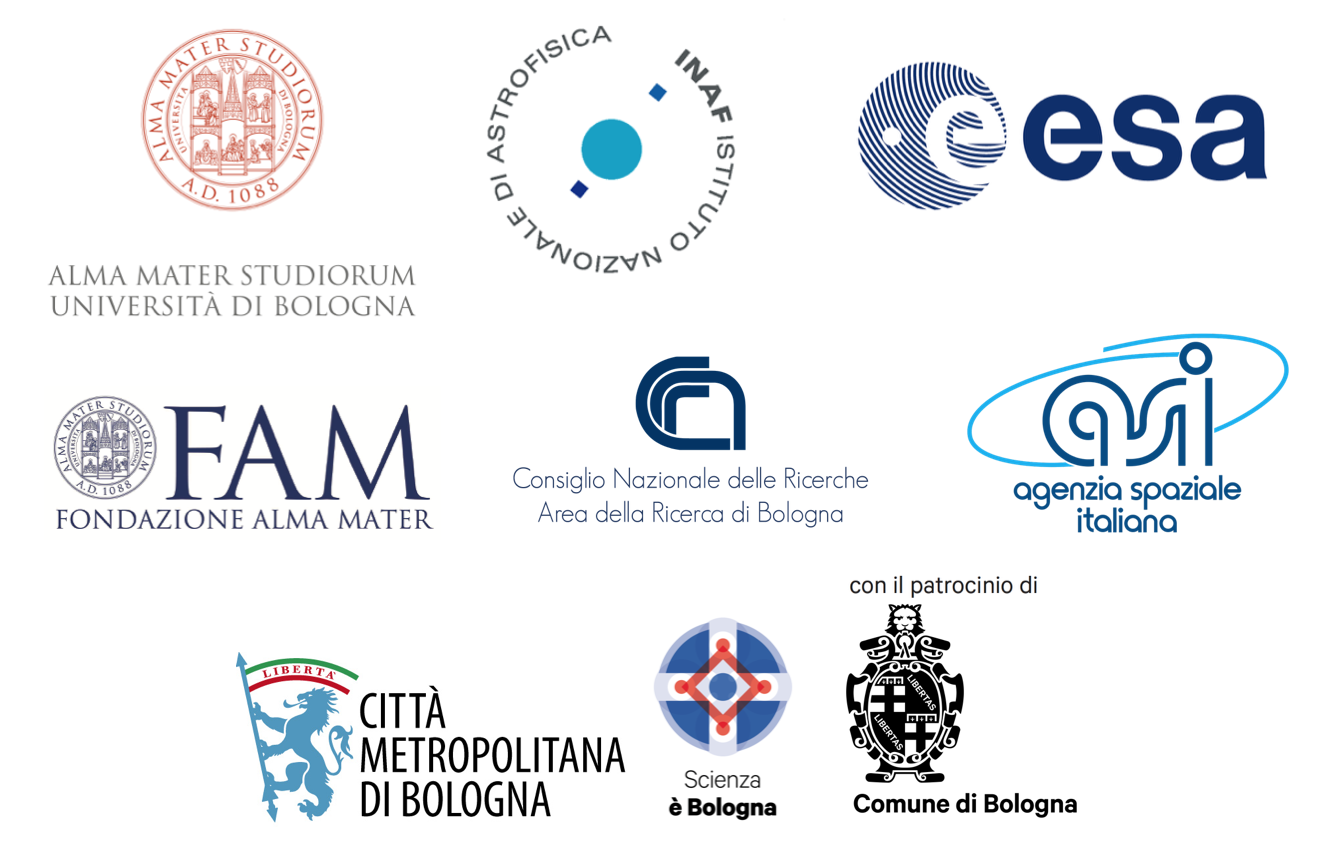