How to get to Cagliari – Arriving by plane

Cagliari is the main city in southern Sardinia. It can be easily reached by plane from Italy main land and from abroad, via Milan or Rome or directly, e.g. from Amsterdam, Barcelona, Berlin, Cologne, London, Madrid, Munich, Paris. The direct international routes are mainly served by low-cost companies such as Ryanair and Easyjet. The city airport is Cagliari Elmas, only 10 minues from the city center by public transport.

We recommend to book your flights as soon as possible since the first half of October in Sardinia is still high season.

The train from the airport to Cagliari takes max. 10 minutes. Cagliari train station is located in piazza Matteotti, in the city centre, about 20 minutes by public transportation from the conference site.

The train station at the airport is about 5 minutes from the Arrival hall; follow the “Train” signs to the left. The ticket costs 1.30 euros and can be purchased at the automatic ticket machine at the platform. Train timetables can be found on-line at the site https://www.trenitalia.com. When you arrive at the airport, take a look at the train departure panel located in the arrival hall.

Taxis can also be found outside the Arrival hall. A ride to the city centre costs about 15-20 euros.

How to get to Cagliari – Arriving by ferry boat

Alternatively, if you don’t want to fly, you can take a ferry boat (from Civitavecchia, Napoli or Palermo) to Cagliari. The harbour is also in the city centre, close to piazza Matteotti.

How to get to T-Hotel 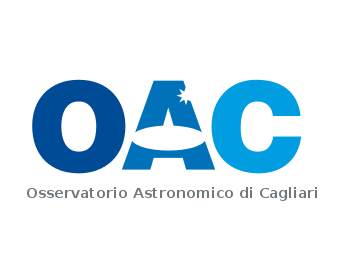